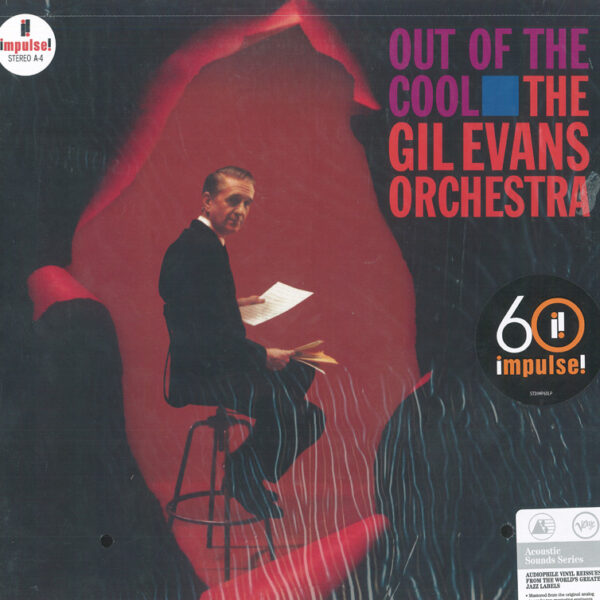 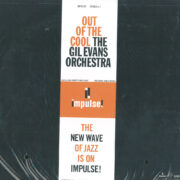 Seeking to offer definitive audiophile grade versions of some of the most historic and best jazz records ever recorded, Verve Label Group and Universal Music Enterprises' new audiophile Acoustic Sounds vinyl reissue series utilizes the skills of top mastering engineers and the unsurpassed production craft of Quality Record Pressings. All titles are mastered from the original analog tapes, pressed on 180-gram vinyl and packaged by Stoughton Printing Co. in high-quality gatefold sleeves with tip-on jackets. The releases are supervised by Chad Kassem, CEO of Acoustic Sounds, the world's largest source for audiophile recordings.

A classic big-band album and one of the first-ever releases on the Impulse! label, this 1961 recording features a superb line-up including Jimmy Knepper on trombone, Ron Carter on bass and a fiery Elvin Jones on drums. Verve's Acoustic Sounds Series features transfers from analog tapes and remastered 180-gram vinyl in deluxe gatefold packaging.

“Each step in our production process – from title selection to mastering, pressing and packaging – is designed to meet the highest standards, and we want everyone who hears these albums to feel the love and hard work we put into everything we do,” says Chad Kassem CEO of Acoustic Sounds.