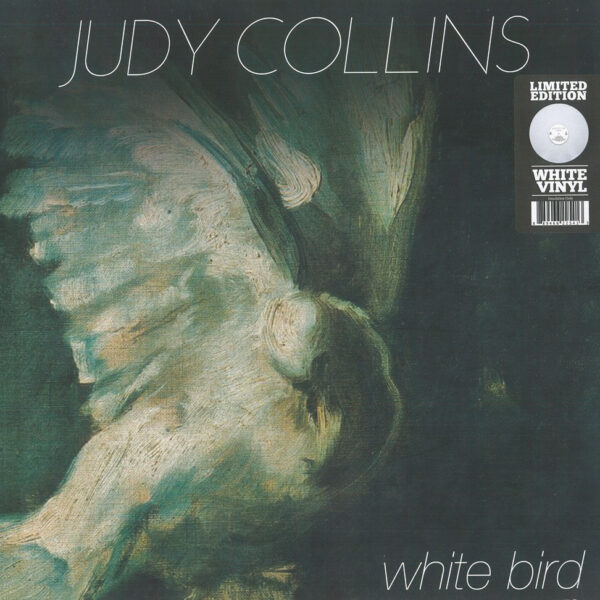 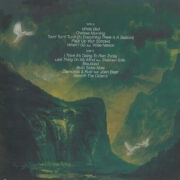 Features a brand new, never before released cover of “White Bird,” the 1969 gem from San Francisco hippie rock group It's A Beautiful Day, which will be released as a single on March 19 and supported with a publicity campaign. Also includes superb new versions of Joni Mitchell's “Chelsea Morning,” The Byrds' “Turn! Turn! Turn!,” and Randy Newman's “I Think It's Going To Rain Today.” Special guests include CSN's Stephen Stills, Willie Nelson & Joan Baez. This gorgeous collection will be released on limited edition white vinyl.

White Bird
Chelsea Morning
Turn! Turn! Turn! (To Everything There Is A Season)
Pack Up Your Sorrows
When I Go (Feat. Willie Nelson)