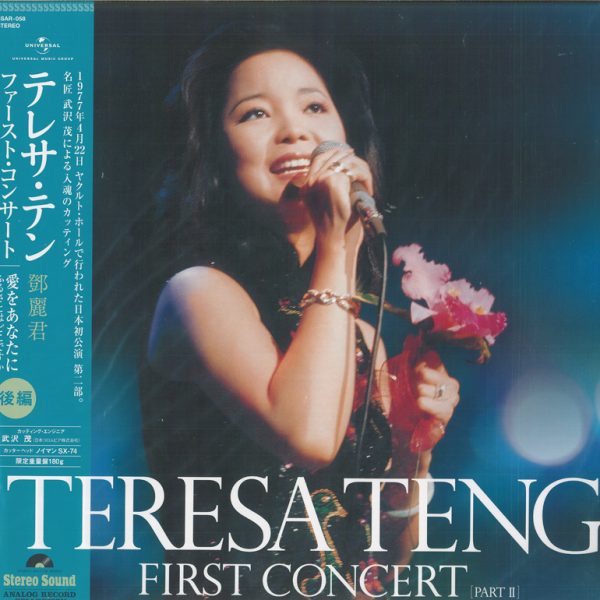 All the songs recorded in the 1/4 inch analog master sound source used this time were originally released on cassette tape at that time, and the first analog board and reprint board were both excerpted versions. .. Therefore, in this analog record, the full-length version of the original master tape, which includes “Woman alone,” “Minatomachi Bruce,” “Hong Kong night,” “Night passengers,” and “Airport (encore),” which was not recorded in the original version, is new. We cut all the songs in Hong Kong and produced all 31 songs as two titles, the first part and the second part.

Like the Teresa Teng analog records that have been released so far, this board aims for the highest quality not only in lacquer board production but also in the press process. Not to mention Chinese singing, Japanese singing with a strong Chinese intonation of Teresa who has just arrived in Japan is a must listen….