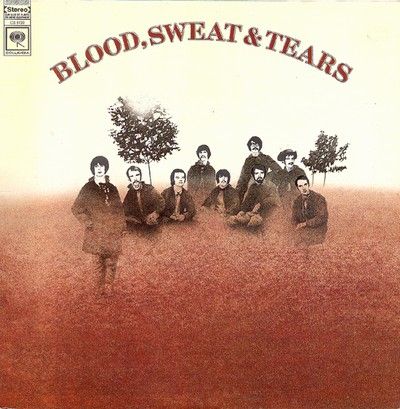 Don't call it a comeback. Not only did Blood, Sweat & Tears' eponymous album establish new precedents for musical fusion and record production upon release in late 1968, the quadruple-platinum set marked a new commercial beginning for a cross-cultural group nearly decimated months earlier when its prominent co-founder, Al Kooper, departed along with two other members. The resultant sophomore effort simply went on to top the charts for seven straight weeks, earn the Grammy Award for Album of the Year, spawn three successive Top 5 singles, and land the group a headlining slot at Woodstock. No wonder its reputation remains golden among listeners, particularly audiophiles, which have never experienced the hybrid fare in more vibrant fashion than on this collectible reissue.