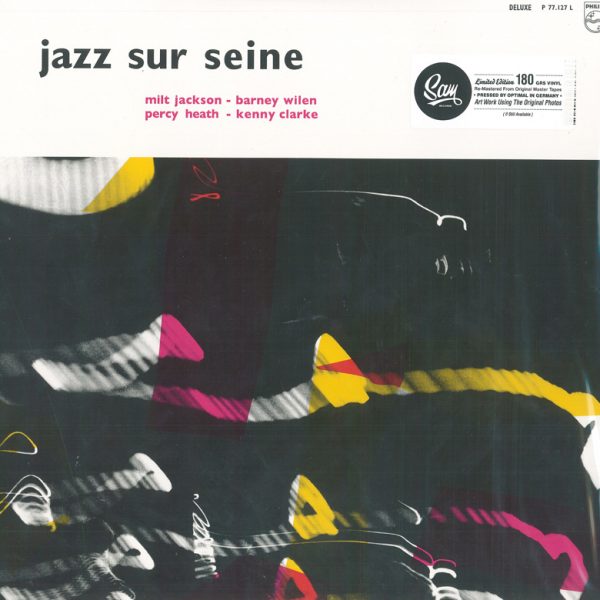 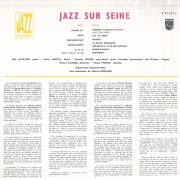 This LP was Remastered using Pure Analogue Components Only, from the Master Tapes through to the Cutting Head

Tenor saxophonist Barney Wilen was not quite 21 years old at the time of this meeting with Milt Jackson, Percy Heath, and Kenny Clarke, three veterans of the Modern Jazz Quartet. But the young man is surprising mature and confident throughout the session, interpreting several of Django Reinhardt’s compositions, along with a few by his French contemporaries and a pair of his own works

. What’s surprising about this session is the rare opportunity to hear Jackson exclusively as a pianist, as his playing is a bit more reserved than on vibes. The leader digs into his rhythm section’s element with his original “B.B.B. (Bag’s Barney Blues),” giving them a full chorus before making a convincing statement himself. The quartet’s fluid arrangement of Thelonious Monk’s “Epistrophy” swings. Percussionist Gana M’Bow is added for both “Swing 39” and “Minor Swing” to add an exotic touch. Barney Wilen easily holds his own on his first major meeting on a record date with major American jazz stars.

Miles Davis recruited Wilen for his European tour dates at this time (1957), a measure of Davis’s estimation of the young Barney. 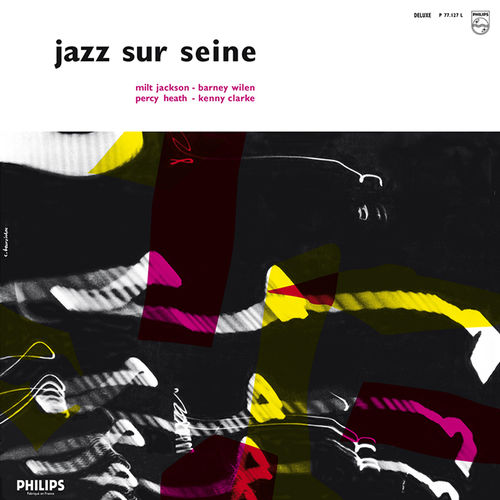