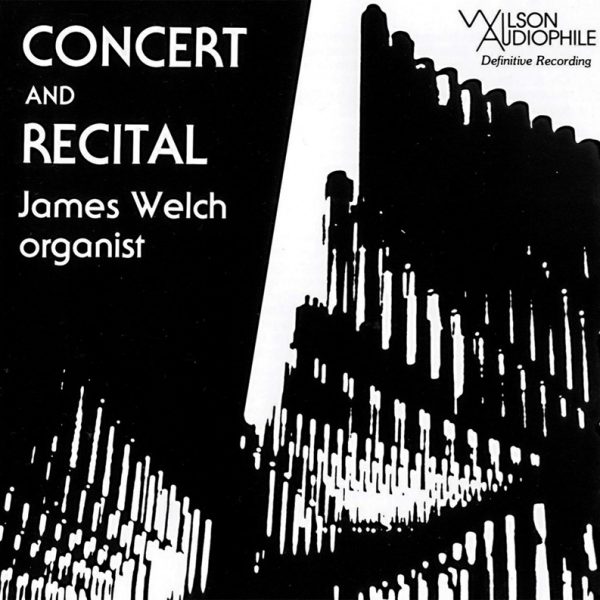 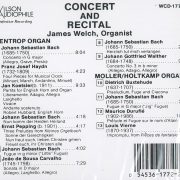 James B. Welch, Univerity Organist and Carillonneur at the University of California, Santa Barbara, is a Southern California native. He studied from 1968 to 1969 with Parley Belnap at Brigham Young University. In 1970 he attended the Mozarteum Akademie in Salzburg, Austria, where he studies with Professor Josef F Doppelbauer.

The selections by Walther and Haydn were recorded on the tracker-action organ built by Dirk a. Flentrop of Holland for All Saints’ Episcopal Church in Palo Alto, California. This two-manual organ has 1144 pipes arranged in 22 ranks.

The organ on which the remaining selections were recorded was designed by the late Walter Holtkamp of Cleveland. Ohio, and manufactured and installed by the Moller Organ Company of Hagerstown, Maryland. This three-manual organ consists of 79 ranks, for a total of 4334 pipes.